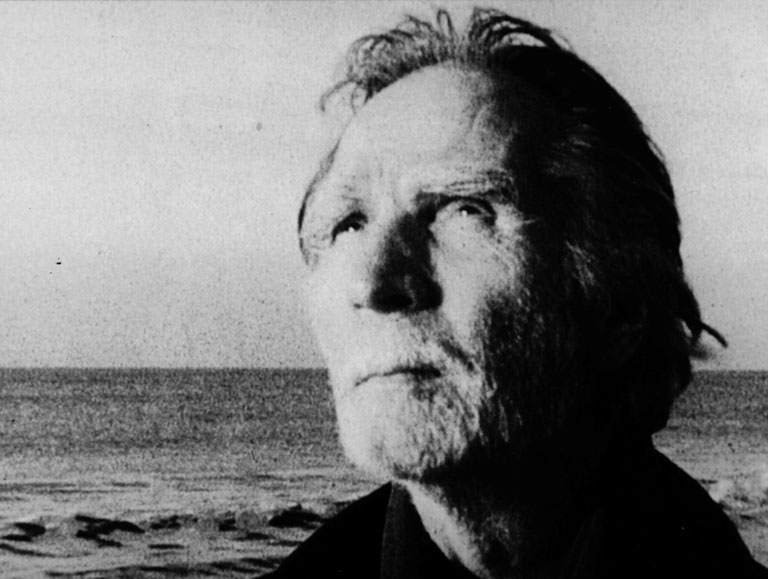 This film is not the story of a deportation but of the survival after deportation. For fifty years, Willy Holt was silent. He wanted to have a normal life: he needed to forget.
In 1995, this celebrated art director, who worked with among others Woody Allen, Otto Preminger and Louis Malle, decided to pass on his experience of the Holocaust through the story of his deportation.
Confronting his vision with that of his daughter, as well as that of his companions of misfortune, such as Jorge Semprun and Roman Polanski, he is able to find the words which give meaning to his survival.