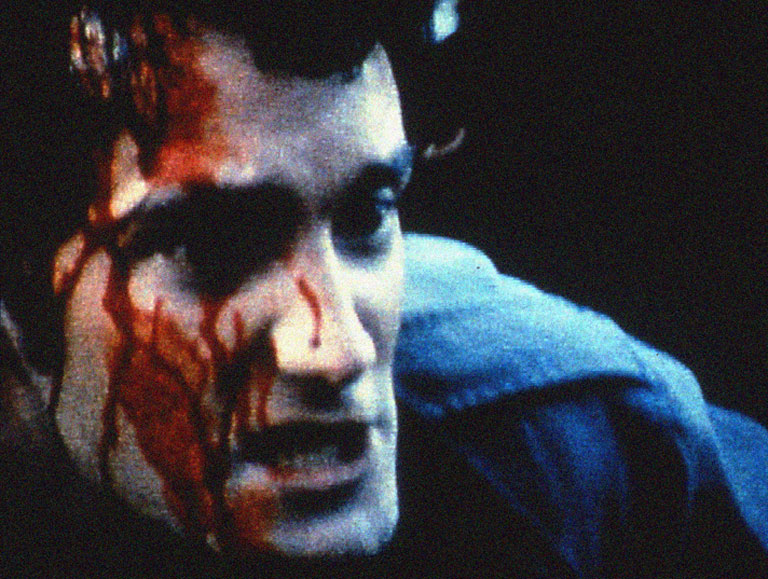 A grin without a cat

A GRIN WITHOUT A CAT is Chris Marker's epic film-essay on the worldwide political wars of the 60's and 70's: Vietnam, Bolivia, May '68, Prague, Chile, and the fate of the New Left.
Released in France in 1978, restored and “re-actualized” by Marker fifteen years later (after the fall of the Soviet Union), we are proud to release the film now for television.
From 1967 (the year Marker argues was the real turning point) on, A GRIN WITHOUT A CAT is a sweeping, global contemplation of a defining ten years' political history.